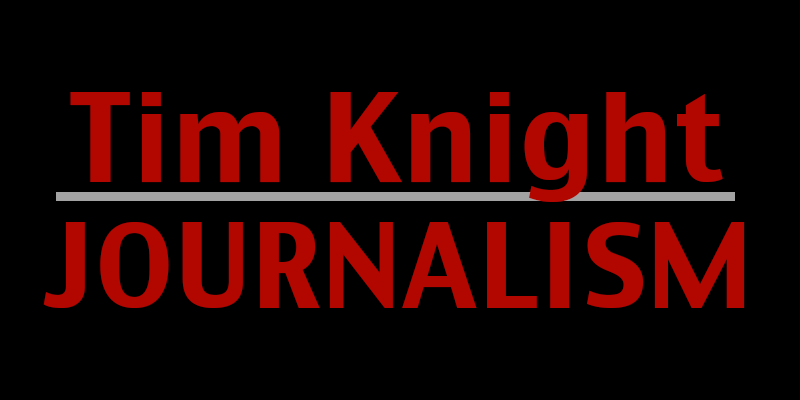 It’s one of those splendid Toronto evenings when the temperature slithers around 26 celsius and the humidity hits 45 per cent and the women are beautiful and you can’t explain to yourself why you’re going to aCanadian Association of Journalists (CAJ) cheers-with-peers gathering when you could be lounging on some patio drinking cold beer, admiring the scenery and remembering.

And when you get to the CAJ gathering, which is underground on Bloor Street, there are exactly six people there, even though the invitation was sent to all members (something like 600 around Canada) and slathered all over Facebook. Not even the national CAJ president makes it.

It’s at a moment like this when you wonder what the hell has happened to Canadian journalists. Once upon a time you couldn’t stop us getting together, partying, quaffing from the cup that cheers, discussing our common passion, the honourable craft of journalism, the scoops we’d gloried in, the disasters we’d blamed on circumstances beyond our control.

Gatherings for drinks and discussions of journalism was in our journalistic DNA. We’d pound the bar and tell anyone who’d listen how our rivals couldn’t tell their asses from their elbows and how we’d fix our own damned newsroom once and for all, if only we and not our idiot bosses were in charge.

Sitting in that air-conditioned underground pub on that lovely June night waiting for CAJ colleagues to arrive, I thought back to the time when I wrote for, then produced, CBC’s flagship, The National.

After we committed the show to tape, everyone involved from copyboy, to writers, to editors, to reporters, to producers to anchor, quit the newsroom and strolled across Jarvis street to the Celebrity Club for a libation or three.

Everyone was equal. The lowly copyboy had as much right to analyze, criticize and praise the show and its stories as the famous anchor. The only rule was that you had to explain your reasons. Wasn’t good enough to say you didn’t like the way a particular story was written or produced or edited — you had to detail why and offer improvements.

Sure, there were downsides. The late hour was hell on relationships. When we wrapped at 10 p.m., too many of us got home too late too often and too mellow. In fact, my own marriage went rocky around that time.

But the Celebrity Club was great for The National and its journalism. Night after night we analyzed the show, tore it apart, story by story, line by line, and put it back together in new and better ways.

And beat the hell out of the private broadcasters.

CBC has since moved itself and The National to much posher quarters on Front Street. And there’s no new version of the Celebrity Club just across the street there to tempt thirsty journalists who want to deconstruct and redesign their journalism.

Not just ratings — part of our journalistic culture too. Let me try to explain.

Every newspaper, radio and TV newsroom has a story meeting. It’s where the boss producers analyze and criticize the previous edition and decide on stories for that evening, tomorrow, next week or whenever. Which stories will make it. Which won’t. How they’re to be treated. That sort of thing.

The story meeting is where the next journalism is designed.

In every newsroom I’ve ever worked or visited the process is strictly hierarchical. Only the most important people attend. The big boss dominates. Lesser bosses (who, of course, aspire to be big bosses) walk a careful political line, trying to be supportive of the big boss without appearing more than normally sycophantic. At this level, dissent is dangerous. Your career’s on the line at every meeting you attend.

Nearly every one works in Toronto, the media hub of the nation, the centre which gathers and distributes almost all Canada’s news and information. A 2010 investigation by DiverseCity (The Greater Toronto Leadership Project) reported that in local Toronto newspapers and news broadcasts almost all “newsroom decision makers” — an incredible 94 per cent — were white.

There are no recent statistics for national newsrooms. But a seven-year old study in the Canadian Journal of Communication found that nine out of every 10 TV news directors in Canada were white.

If you live in Toronto, look around you. Look in the offices and in the streets. Look in the bars and restaurants and subway. Just about half of all the people you see and meet aren’t white. They’re visible minorities of one sort or another.

Actually, in the subway as a white guy, I’m usually the visible minority.

In the nation itself, one out of every four of your neighbours is visible minority or Aboriginal.

The point I’m trying to make is this: In Canada, one of the world’s most multicultural nations, our main media are controlled by a tiny group of almost entirely white newsroom decision makers who live in a world cut off from ordinary people like you and me.

They hang out at cocktail parties and barbecues with folk of similar class and rank. They seldom, if ever, get to discuss what they do and, more important, how they do it, with anyone of different class, rank, age or colour.

One result is that they produce journalism for each other. Which inevitably means their newspapers lose readers every day and their TV stations lose viewers every day as the Internet and social media push them closer and closer to the garbage bin of history.

Obviously, these folk need a place to hang out and have a few beers with less privileged folk who have no respect for authority and rip their papers and programs apart, story by story, line by line, and put them back together in new and better ways.

This article was originally published on the Huffington Post on June 14, 2012: TV News Is a (White) Man’s World